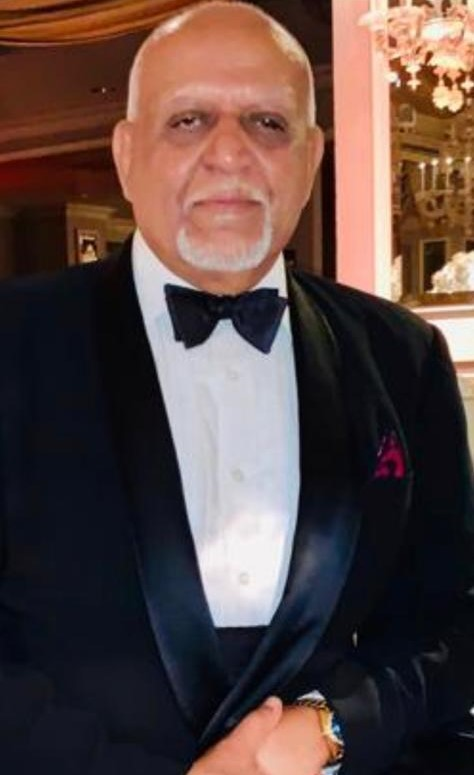 Dr. Binod Sinha is Board Certified in Urology, by the American Board of Urology and specializes in the following areas:

Dr. Binod Sinha is Board Certified in Urology, by the American Board of Urology and specializes in the following areas:

Dr. Sinha finished his urology residency training at the University of Minnesota in Minneapolis June, 1985 and was Board Certified in 1988, and re-certified in February 2019. He is affiliated with Robert Wood Johnson University Hospital as an active attending and clinical assistant professor in the Department of Urology at UMDNJ. He is actively involved in teaching urology residents. He has active urology privileges at St. Peters University Hospital in New Brunswick. He is also an active member of the following societies:

Dr. Sinha believes that total health involves the understanding of each patient’s physical, emotional and spiritual needs. He spends a lot of time with the patient counseling and discussing all alternative treatments. He believes in early diagnosis and preventive medicine. He regularly attends national urology meetings to keep current on the diagnosis and treatment of genitourinary diseases. Dr. Sinha organizes several CME meetings in Central New Jersey. He was invited to present papers in Berlin, Germany in September 2008. He was invited to Chicago in April, 2009 to serve as Course Director for Office Based Surgery at the American Urological Association (AUA) meetings, in San Francisco in May 2010, in Washington, D.C. in May 2011, in Paris, France in September 2012, in Barcelona, Spain in September 2013 (New York AUA), and in New Orleans, LA November 2013 (World Endo Urology).

Dr. Sinha was invited to give a talk in Columbus, OHIO on early diagnosis of prostate cancer of annual AAPI meeting

Dr. Sinha attended Urology meeting in Paris and give Presentation on EPH.